The time has come on 22nd october: battlefield 2042 will be published. 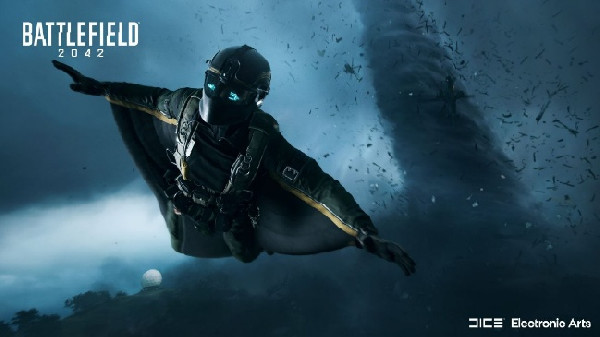 Already known Games modes like conquest and breakthrough, await you, with some new features.

Based on the four known classes, is there specialists with unique skills and characteristics.
Therewill be a total of ten specialists, of which already four have been presented.

At EA Play Live on 22nd July you can discover unexpected battles and enter the wide universe of Battlefield.

For more informations to the new Battlefield follow this link: ea.com